How Can Pomegranate Peel Help You 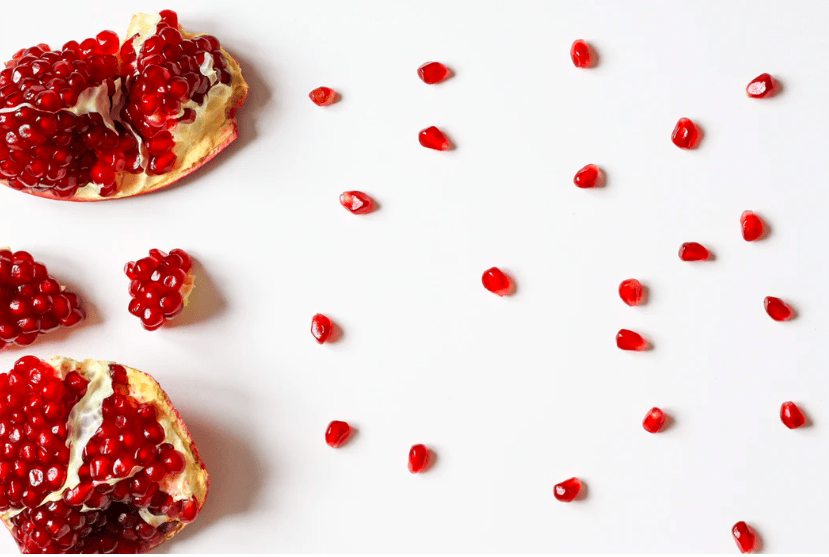 From my clients, I’ve observed something that women often feel like they get blindsided at menopause. They don’t know the symptoms to expect, the disruption the symptoms can cause to their lives, and how long the full transition can take. I’ll offer you a simple home remedy to stabilize heavy, flooding periods that the majority of women can expect during the perimenopause phase of their menopause years.

Why heavy menstrual bleeding can happen

Whenever there is a ratio that estrogen is significantly higher than progesterone, like in perimenopause, there can be a tendency for heavy menstrual bleeding. Progesterone levels start dropping around age 35, which is natural but can be dramatically is hastened by stress, so many women arrive at menopause with a greatly reduced ratio of progesterone relative to estrogen. Also contributing to peri-menopause is less consistency of ovulation. Particularly when the phase after ovulation becomes shortened, less progesterone is produced by the ovaries.

Pomegranate rind as a remedy for heavy peri-menopausal bleeding

Just by opening a pomegranate and seeing all those bright red gems inside, you get a serious boost of prana. It is an amazing fruit that is useful in so many types of home remedies, from diarrhea and IBS to high blood pressure. It happens to be pretty amazing to help with heavy unpredictable menstrual bleeding, too!

What you need to know about Pomegranate to use it Ayurvedically:

Heavy menstrual bleeding – The astringency of the pomegranate is what I want to draw your attention to because that is the main reason it is useful in heavy perimenopausal bleeding. Because the endometrial lining is a by-product of rasa dhatu, and pomegranate has an affinity to rasa dhatu, that means we have a great remedy that will have a fairly direct effect.

Heart – One of the first indications for (sweet) Pomegranate is for fever, excessive thirst, and burning sensation and inflammation which indicates its lightness to digest and affinity to rasa dhatu. The more sour the fruit, the more effective it can be for conditions besides fever that ama strongly contributes to, like digestive problems and rheumatism. The sweeter variety of pomegranate has an affinity to the heart.

Digestive system – It is extremely light to digest, which added to its astringent quality make it useful for IBS according to the classic texts where pomegranate ghee is recommended (yum!), and anytime we see a strong astringency in a plant we can consider it for diarrhea, and pomegranate is a great remedy for that. The lightness to digest helps increase the agni. 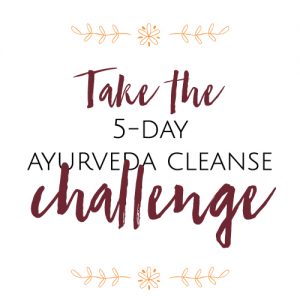 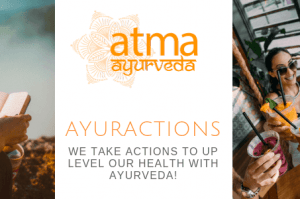